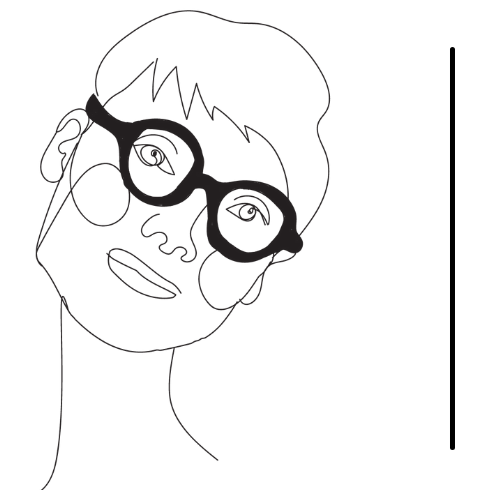 Sweating in Cotton vs Synthetic Fabrics

In a study conducted at Ghent University, the overall odor of different clothing was compared by researchers when 13 men and 13 women participated in an intense one-hour spinning class. They wore t-shirts made of either cotton, polyester, or a cotton-synthetic blend.

It was determined that synthetic clothing caused a significantly worse smell than cotton fabrics. The odor panel described the scent as, “more intense, more musty, more ammonia-like, and more sour.” 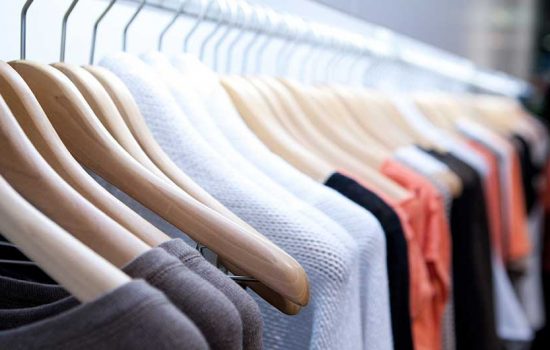 What Happens When You Sweat While Wearing Synthetic Fabrics:

Polyester is a petroleum-based synthetic fabric made with no natural fibres.

Adsorption = the process in which liquids from a substance adhere to a surface of the adsorbent.

Absorption = the process in which a fluid is dissolved by a liquid or a solid.

Why You Should Wear Natural Fibres Instead

Opt for clothing made out of a natural fibres like cotton, bamboo, wool and linen. These fibres are able to adsorb moisture itself and don’t trap the smelly bacteria in the fabrics like synthetics do.

As natural fibres are much more breathable, both sweat and bacteria can evaporate easier from the fibres. 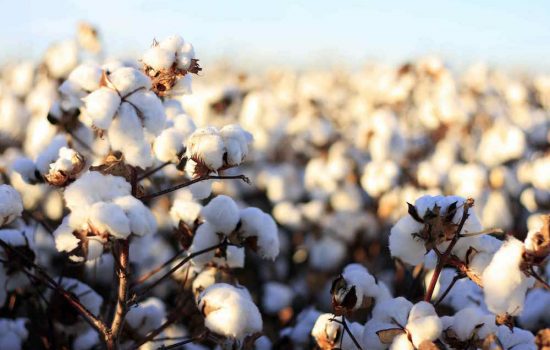 If there’s a dress or shirt that will rock your holiday party but it’s synthetic? Not to worry! Try wearing a fitted 100% natural cotton t-shirt or bodysuit underneath to help absorb the sweat and bacteria.  You can also use a natural antibacterial soap and cleanse the 6 areas of your body that hides the most bacteria before heading to your party.

Have you experienced body odor issues from fabrics or certain pieces of clothing? We want to know! Please comment below. 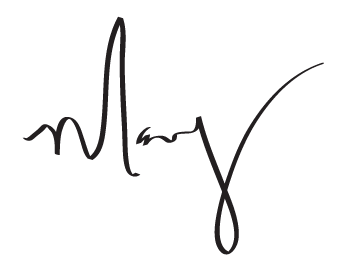