What's The Smell? The True Cause of Bad Breath

Have you ever tried to do the sniff test before meeting up with friends for dinner after work? You know – the one where you breath hot air onto your hand and sniff to see if your breath smells bad. Well, it turns out it is almost impossible for us to smell our own breath so this trick really isn’t helping anyone!

Whether it’s your partner’s morning breath, your coworker in a meeting or yourself after lunch – halitosis, or bad breath, is definitely a problem that all of us struggle with everyday!

It is basically a fancy way of saying that someone has horrible breath! Halitosis is latin and comes from the words halitus (breathed air) and the osis (pathologic alteration).

Unfortunately, halitosis is For a very common problem in the general population – more than 50% of people have it, and 80 million people in the U.S. suffer from chronic halitosis.

Think About This The Next Time You French Kiss

The temperature inside of your mouth can reach up to 37°C with 96% humidity. This warm, moist condition makes your mouth a suitable environment for bacteria to thrive and grow. Believe it or not, there are more than 500 species of bacteria that live in our mouths… I know it’s so gross. The bacteria feeds off of the organic substrates like glucose, mucins, peptides and proteins from our food and saliva and produces a foul odor.

Listen to Your Dentist, They’re Right

It is no surprise that the leading cause of bad breath is poor dental hygiene but I think it is safe to say that most of us ignore flossing more than we should. Flossing is critical for gum health, preventing cavities AND reducing bacterial growth between teeth. Any little bits of food and food particles stuck in your teeth will promote even more bacterial growth.

Don’t Forget These Areas in Your Mouth

It is also important to take the same care with brushing your tongue and the sides of your cheeks. Odor-causing bacteria can also thrive in these areas, yet we often don’t pay attention to them. 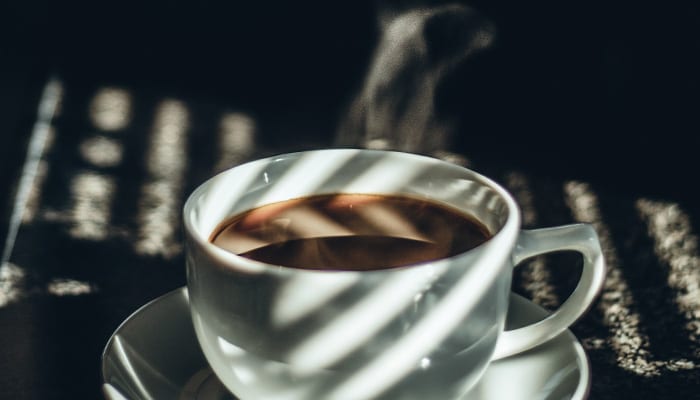 You are what you eat

I’ll never forget this one time where I ate far too many slices of garlic bread (it’s my weakness, but something I don’t regret), and the next day I essentially became a walking piece of raw garlic. My breath, pores and every part of my entire body was just exuding the smell of garlic. Needless to say after that day, it has definitely helped control my garlic bread binges.

Foods like garlic, onion, fish, coffee and spices can cause bad breath after you eat them. These foods release sulfide compounds, a gas notorious for producing an odor that smells like rotten eggs. The crazy part is that these sulfide compounds stay in your bloodstream for up to 72 hours after consumption and are released from your body the entire time it is in your system. This includes through your breath, gas and even sweat. 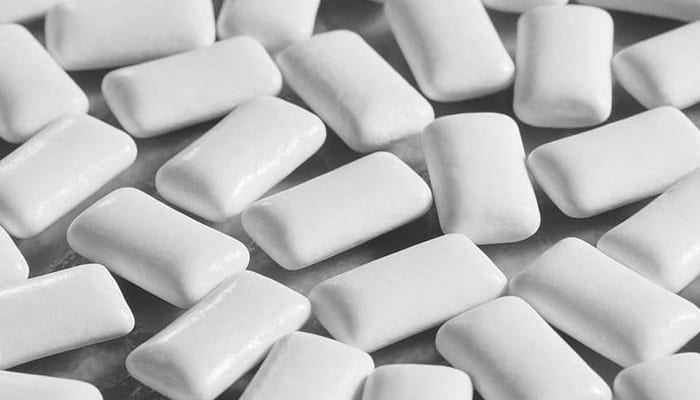 Mouthwash and gum are a great way to feel fresh temporarily, but they can’t actually fix the cause of bad breath. The mint-flavouring of gum and mouthwash acts as a short-term way to cover up the smell but don’t have the ability to reduce bacteria in your mouth.

Less common causes of bad breath include infections, smoking tobacco and other chronic issues like gastric reflux and diabetes. If you are suffering from prolonged halitosis, you should talk to your doctor to see if it could be something more serious. 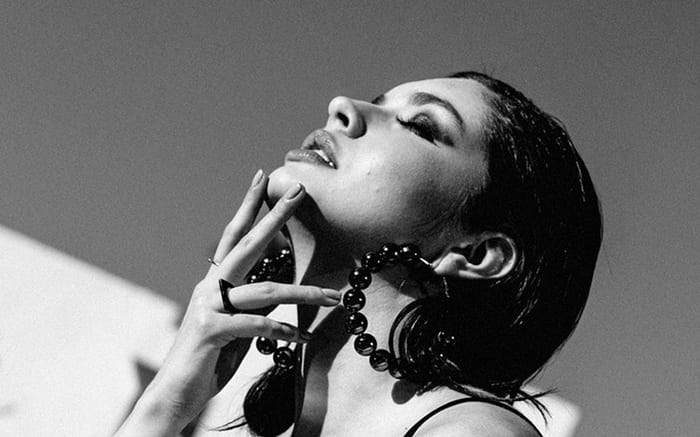 These are 3 tried-and-true ways to combat bad breath and bacteria naturally.

Instead of using commercial mouthwashes, the best natural mouthwash is actually just warm salt water!  Salt water will help eliminate and prevent odor-causing bacteria from growing in the mouth and throat.

Every morning before you eat, dilute 1 tbsp of ACV into one glass of water and drink. Apple cider vinegar is antibacterial so it will eliminate odor-causing bacteria on your teeth and tongue.  It will also improve overall digestion, as indigestion can cause bad breath too!

You’ve probably heard about sucking on a cinnamon stick for bad breath, but really, who wants to do that?  Instead I like adding a teaspoon of cinnamon into my tea. Cinnamon is antiseptic so it’s also very effective at killing bacteria in your mouth.

What are some remedies for bad breath that works for you? Let us know in the comments below.