The Science of Sexual Attraction and Body Odor

The Invisible Force of Attraction

Our sense of smell is one of the first ways that we experience attraction to another person.

Although the scent of a perfume can be very compelling, it is actually your natural body scent that acts like an invisible force to create attraction between partners.

I can totally relate, even when my husband comes home after a long day at work, I still love the way he smells. I’m sure if it were someone else with the same smell, I’d want to puke! Ha! 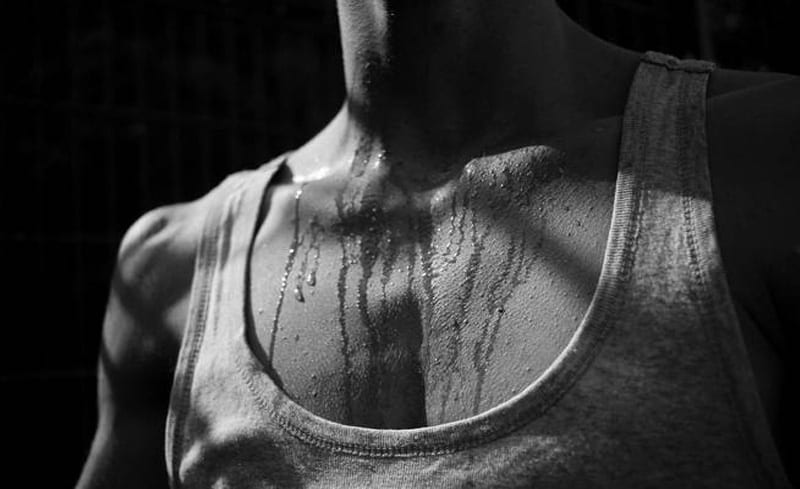 Sweat It Out, Boys.

According to the Social Issues Research Center, it has also been found that women are attracted to androstenol, a natural chemical found in fresh male sweat. It actually creates a chemical response in the female brain where cortisol levels rise, which is your body’s main stress hormone.

So if you’ve ever walked by a sweaty guy at the gym and suddenly felt your heart racing a bit, there’s your answer! For the guys out there – worry less about sweating it out. Turns out, you may be attracting a lot of ladies nearby without even knowing it. Click here to find out if men actually smell worse than women.

In a study conducted at The University of Texas in Austin, female participants were asked to wear pads under their armpits during different stages of their menstrual cycle.

A group of men then sniffed the pads and were asked to rate the attractiveness of the odor.

All of the top rated smells were collected when women were fertile (during ovulation), and all of the least attractive were from when women were menstruating. In fact their testosterone and cortisol levels increased when they smelled the fertile underarm odor.

This means men can actually sniff out the right time to make a baby! How crazy is that? 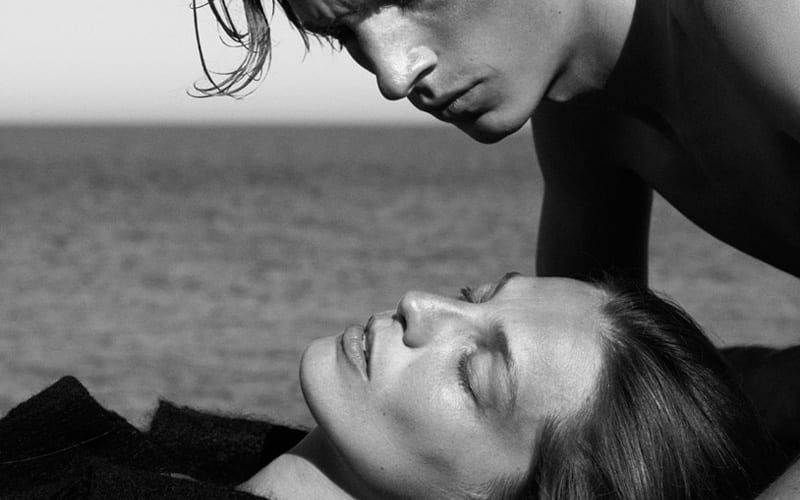 All in all, our scent is highly connected with our emotional memories and experiences. That is why the smell of a loved one often becomes our favorite scent.

It is a combination of their natural body scent, the products they use and the fragrance they wear that makes them smell like the best thing in the world. So next time you are worried about smelling a little bit stinky around your partner, don’t sweat it – they probably love it.