One Thing You Don’t Know About Menopause and Odor!

Menopause is a natural part of any woman’s anatomy. At some point in your life, you are going to stop getting your period, and a slew of bodily changes will come your way…and one particularly unexpected occurrence of menopause is it’s effect on body odor. So, in today’s decoded, we have co-founder and CEO of […]

5 Plants That Should Never Touch Your Skin 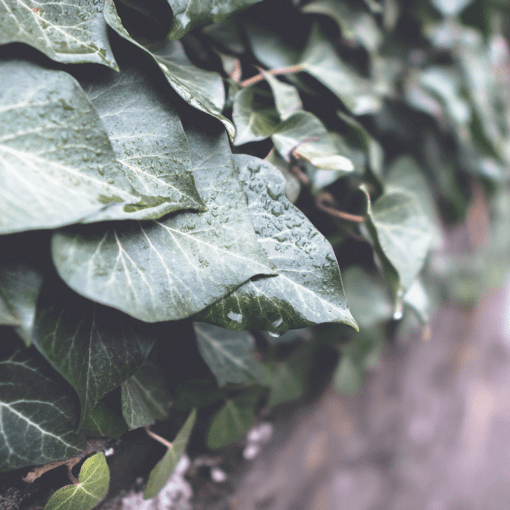 Plants are incredibly smart; a lot smarter than we give them credit for. As humans, we are created with a genetic predisposition to protect ourselves. When we sense danger, our bodies release epinephrine in order to initiate a fight-or-flight response. Though plants don’t have epinephrine (of course), they do have built-in chemical weapons that keep […]

How To Make Natural Deodorants Work

If you’re new to natural deodorant, you must be going through the inevitable armpit detox…YUK! Just because the detox stage is inevitable, doesn’t necessarily mean you have to suffer the consequences. I mean let’s face it, no body wants to go an entire month feeling like they need to ‘social distance’ because of the way […]

Pain Index for Underarm Hair Removal ….Is it worth it? 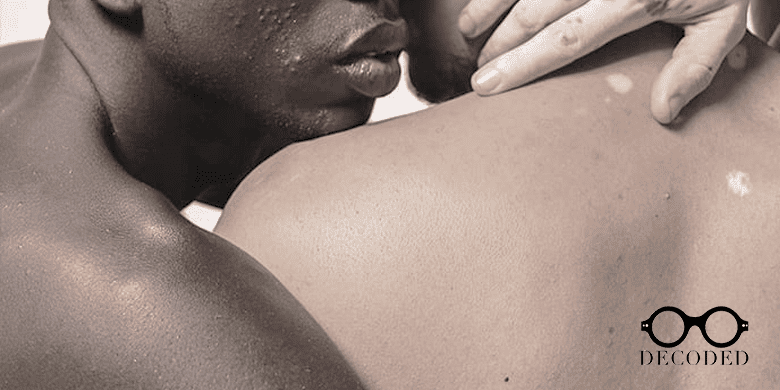 We all know that keeping our bodies hairless in all the right places isn’t always easy. That’s why laser treatments seem so appealing! The idea of never having to shave my armpits again? YES PLEASE! But do you know the real costs behind opting for laser treatments? Here’s a look…

Both Men And Women Can Suffer From This Yeast Infection! 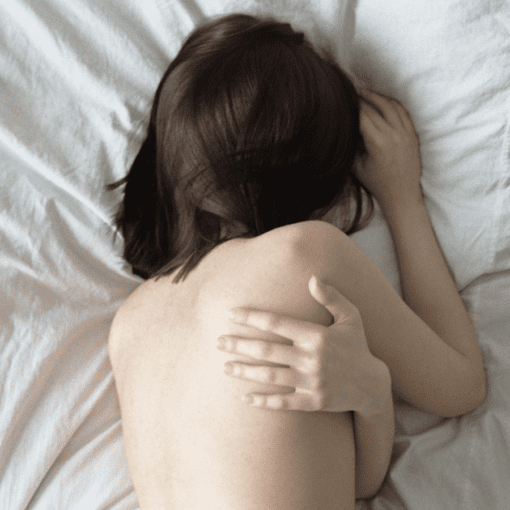 When someone says yeast infection, we automatically think of vaginal infections…which is normal. It’s an association that has become ingrained in our minds simply because yeast infections in the nether regions are extremely common. In fact, almost 3 out of 4 women in the united states will experience a yeast infection at least once in […]

Get FREE SHIPPING ON Your First Order

Plus, be the first to know about exclusive deals, gifts, events, and more!

Get FREE SHIPPING ON Your First Order

Plus, be the first to know about exclusive deals, gifts, events, and more.